Run to the Wall 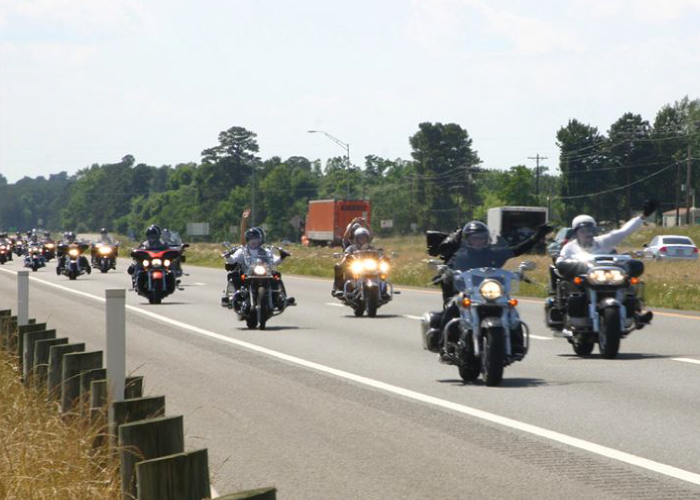 Every May, the Run to the Wall is a cross-country motorcycle run to honor veterans. https://rftw.us/  I wrote the following poem after the first time I heard the motorcycles coming off Interstate 70 to camp for the night at the VFW near my subdivision. The sound gave me chills and made me think of my father. He was shot down over Romania during the Ploesti Oil Raids of WWII, was captured, and spent months as a POW.

BAND OF BROTHERS WHO ANSWERED THE CALL

I sit on the deck, high in the air.

The sound of birds and insects are there.

Often the Jake Brakes of a semi interfere,

Or a 747 rips through the atmosphere.

At six in the evening I listen.

Something formidable is coming.

I hear a low growl in the distance.

The rumble increases to a Rolling Thunder.

Hundreds of motorcycles move beyond the trees.

The air shudders with vibration as they creep down Highway Z.

Fire truck horns announce the men who make the Run to the Wall.

People in cars honk for answering the call.

The powerful machines continue like a lion’s purr amplified.

The moving force for the red, white and blue reminds me of my father.

With his run to the Ploesti oil fields in World War II,

A swarm of B24’s struck fear and their falling bombs too.

The migration of bikers commemorates their fallen brothers.

To a black polished wall with engraved names they travel far.

But long before this powerful display, Shakespeare honored men of war.

“From this day to the end of the world,

But we in it shall be remembered—

We few, we happy few, we band of brothers.

For he today that sheds his blood with me

GET A FREE EXCERPT 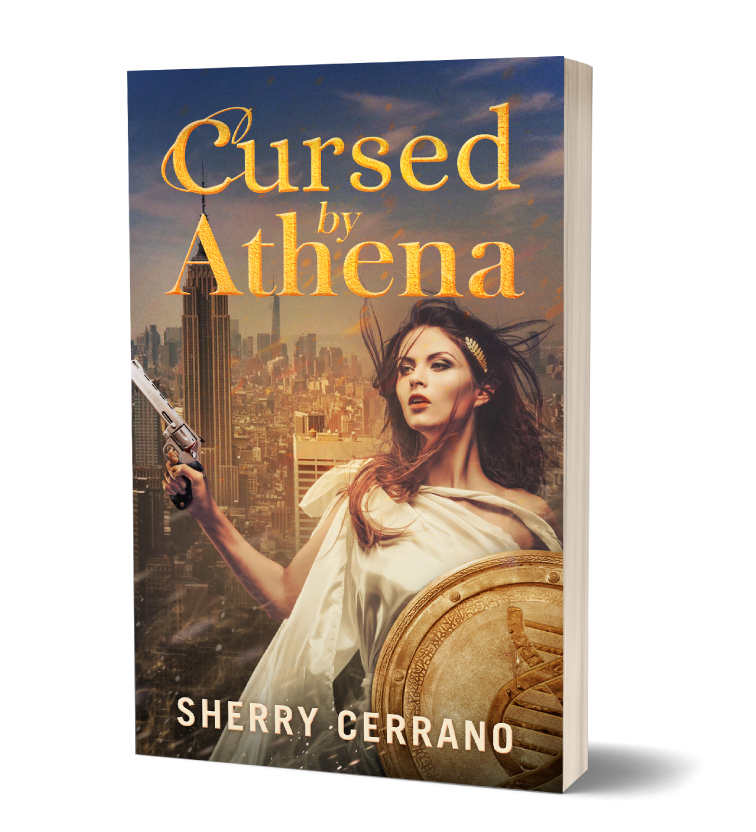 The House That Writing Built, Anthology #13